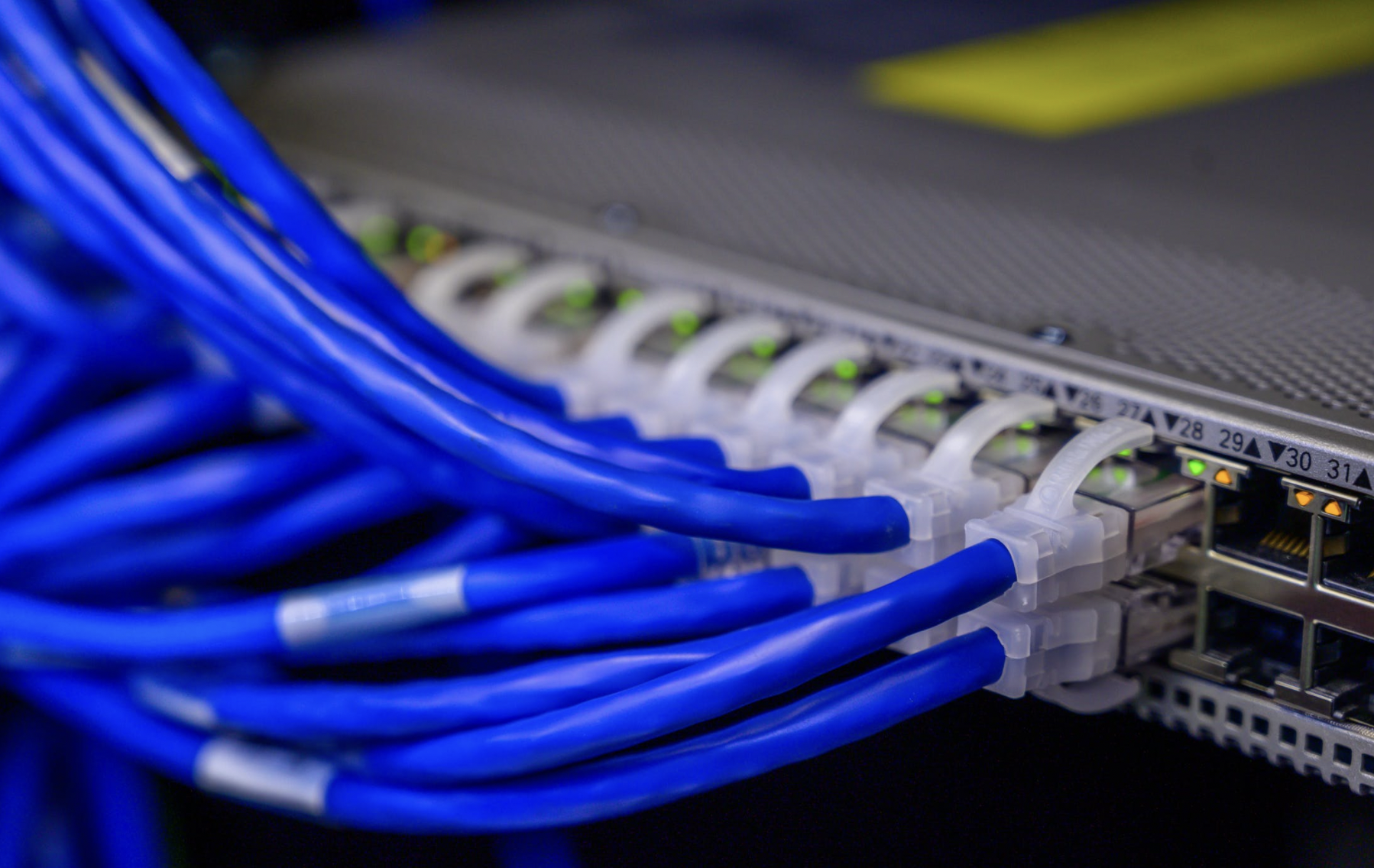 To explain why a specific entity is the largest of a lot, we need to establish what the entity and the lot are. The lot, in this case, includes all computer networks in the world. One can define a computer network as a connection between computers that enables the receiving and sending of information. By computers, we do not mean just the personal computer; any item that can run a program, including a phone, a tablet, or a sensor, can be considered a computer.

On the other hand, none of the other computer networks in the world serve nearly as large or diverse a population. Thus, it can be concluded that the internet is the largest network not only in terms of geographical presence but also in terms of the people it serves.

The internet is not only used by the most number of people; it also connects more computers than any other computer network in the world. At the end of 2018, Strategy Analytics – a leading market research company headquartered in Newton MA, published a report saying that a whopping 22 billion devices were connected to the internet. As the internet is growing day by day, we can expect this number to have risen significantly since that time. Some argue that the number could be well above 35 billion by the year 2025.

Once we have established that the internet is the largest computer network in the world by multiple measures, including its geographical presence, the number of people it serves, and the number of devices connected to it, we can go ahead and brainstorm about the network that is the second largest in the world. We bet that it must be the intranet of one of the largest organizations in the world. It could be of a large government organization such as the United States military or a large private business such as Google. The irony is that whatever the second largest network is, it probably cannot function without the internet as well. Thus, we can conclude that the internet is not only the largest network right now but it will be on the top spot for many years to come.