There are many reasons why PlayStation 4 has become one of the most popular gaming services at the moment. Microsoft and its Xbox are strong contenders, but PS4 is moving at an incredible pace.

There are two ways to play PS4 from your PC – the first one is with the official platform and another one is achieved by emulation. In this article, we’ll review both – with their advantages and drawbacks.

PS4 has an online platform where users can access iconic releases on their PC. However, you still need to have the console to connect it to the computer and transfer all saved data.

After you’ve ensured that both your controller and PC fit these basic technical requirements, it’s time to move to advanced adjustments. You need an Internet connection of at least 60 fps for 720 p, and 15 MB of operating memory.

The default frame rate is 30 fps but you can upgrade it to the higher one – 60 fps. Also, make sure you have a micro USB for a smooth DualShock-to-PC connection.

How to play PS4 without a console?

Several years ago, the company released a major innovation – the PlayStation Now service that works on a subscription basis. Just like on Netflix, you need to create an account and pay for the monthly access to the PS4 catalog. The platform doesn’t require the connection between the PC and the controller. 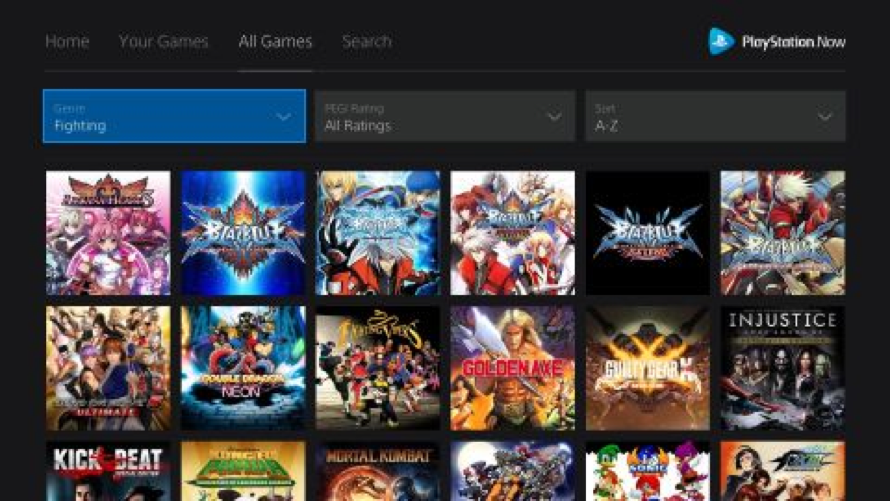 Basically, the company takes the emphasis on their games rather than to the console itself. So far, Sony has been very ambitious about growing the platform which is why it’s a worthwhile investment for PC gamers. We really could be looking at the Netflix of a gaming industry here.

The platform provides access to almost all games, available on PS and 500 PlayStation 2. There were complaints that the platform is full of low-profile games that aren’t really the reason why people are interested in PS 4 in the first place. The company paid attention to these comments and added some of its bestsellers like The Last of Us and Uncharted.

The only drawback is, the platform is far from being cheap. You need to pay $14 dollars for the monthly subscription – in a year, you’d have enough for the console itself. However, the membership can be canceled at any moment whereas a console is a long-term purchase.

So, if you are not sure whether you like the PS4 game catalog or aren’t serious about gaming yet, it’s an excellent place to start.

Another way to access PS4 games without the console is by emulating its functionality to your PC. Sony doesn’t welcome this practice and considers this to be the violation of copyright – but it doesn’t stop gamers from exploring ROM libraries and installing emulators – one of the most popular ones is scph1001.bin – the tool is also faster than the official alternative.

There is the grain of reason here. Alternatives are either to buy a controller – then you might purchase the console as well – or pay for the expensive subscription. Emulation doesn’t require these expenses and is much easier to set up.

By emulation, users get to have a say in what kind of games they are enjoying. So far, Sony doesn’t provide fans with similar official opportunities.

We reviewed three main methods of taking the PS4 gaming experience to your PC. As you can tell new, each of those options has its own disadvantages and perks, so you have to pick what fits you better. The best way of figuring that out is by trying each method and joining gaming communities.

To avoid making mistakes and spending money, you can take a look at reviews and forums. Once you have an idea of what option you might like the most, return to this guide and embark on your PS4 PC journey.