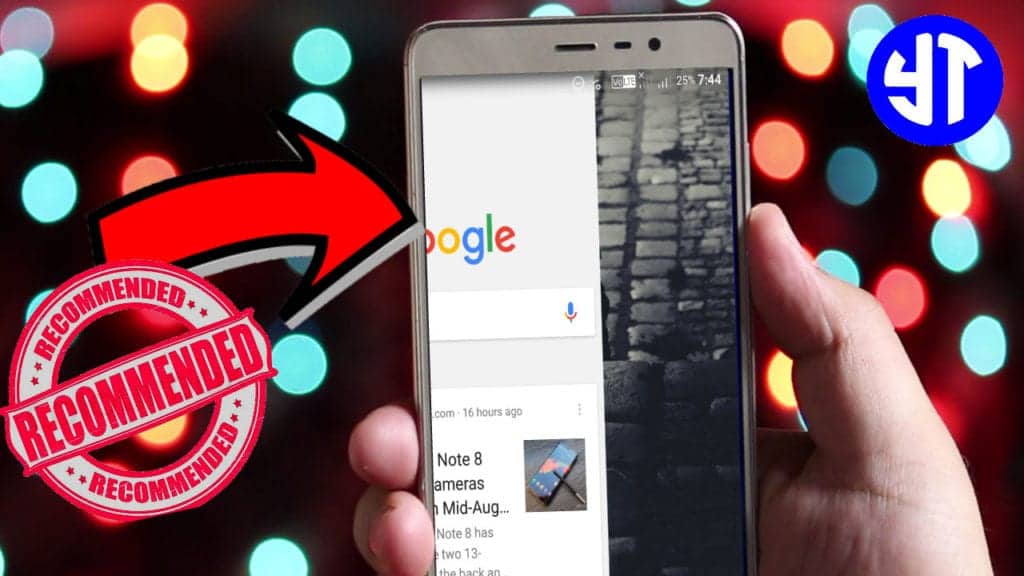 Your Android phone should be running on Android M 6.0 Marshmallow and above. This method will not work on Android L 5.0 Lollipop and below.


I have quickly tested this Google Now Cards on Nova Launcher. And these Google Cards are working fine on my Nova Launcher. Though we will miss the Google Now Launcher, Nova Launcher will definitely beat all other launchers on the play store.
Also See: Cool Websites To Visit Before You Die

I always try to bring this kind of latest tweaks on Android Tips & Tricks. Subscribe to our blog and don’t forget to share this post on Social Media. Because sharing is caring 🙂