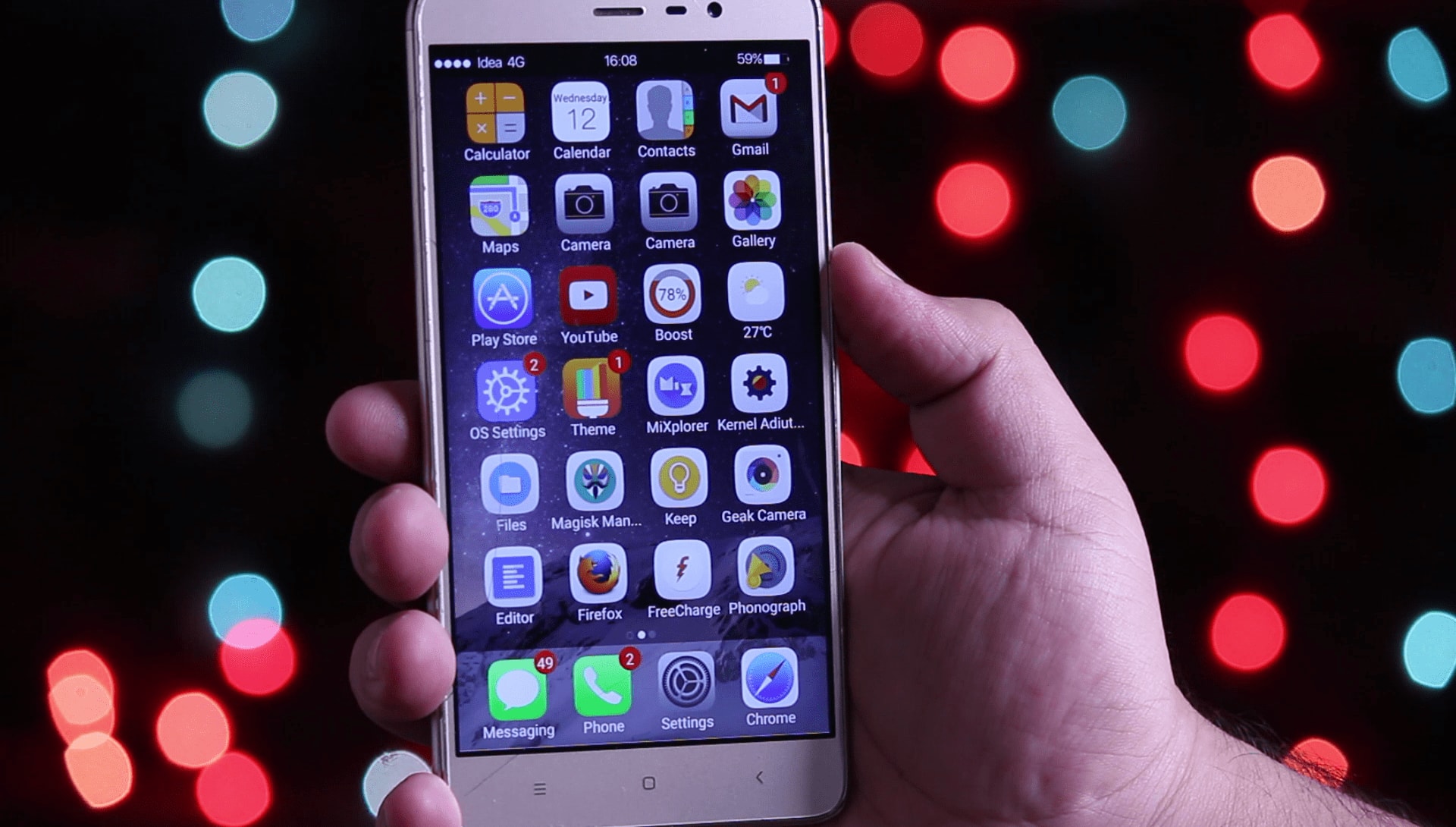 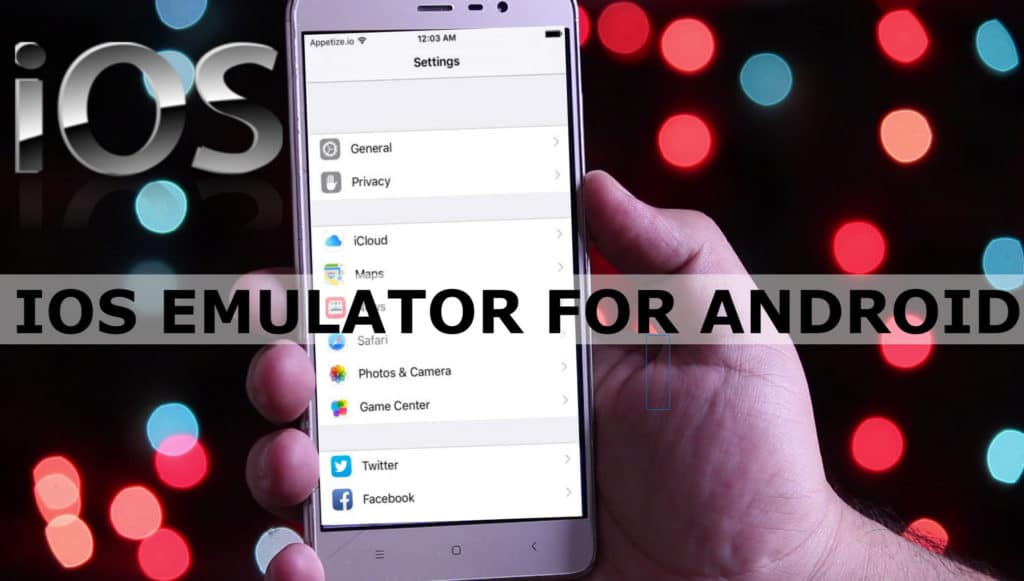 Cider Apk is one of the best IOS emulators for Android. With the help of “Cider Apk”, you can run IOS apps on your finger tips. Another name of Cider APK is Cycada APK. 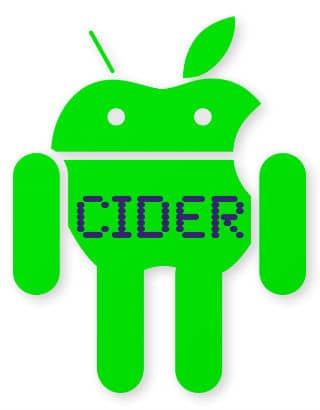 To get cider apk, make sure that you have 512mb of free space on your phone. If you have less storage than 512MB then Cider APK will slow down your phone.

You can also play NDS on Android if you download best Nintendo DS Emulator for Android.

Download the Cider APK(Cycada APK) from the downloads section and install it on your phone. Start using IOS Emulator for Android.

Students from Columbia University designed Cider Apk(Cyacada) for those who cannot afford iPhone.

iEMU apk is yet another great IOS Emulator for Android. Just like Cider Apk, “iEMU Apk” is also free to use. Go to downloads and download iEMU apk. And install this application. After the installation of iEMU is completed, open it and start running apple apps on your android phone. 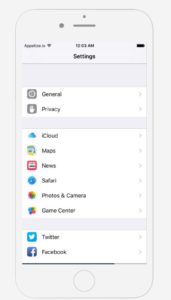 If you want to try the nintendo 3ds emulator for IOS then click here for more information regarding the same.

I hope all your doubts regarding “How to run Apple Apps on Android” and “How to use IOS Emulator on Android” are cleared. I have provided the best emulators for Android.

These apps of IOS Emulator Android are just a prototype of iPhone. But they give you complete Look and Feel of IOS(Apple) on Android Phone.

You have got 3 methods to run IOS apps on android. Which method provided you the best IOS Emulator for Android? Let me know down below

If you face any issue in installing IOS emulator Android then let me know in the comments. I will help you to fix your issues.

If you don’t want IOS emulator Android then you can try these apps(Click here) to get IOS 11 Look and feel on your Android. I also recommend you to try IOS 11 Open/Close Animations on Android

Keep visiting my blog, I bring this kind of amazing tweaks for Android and IOS devices. You can also subscribe to my blog to receive latest tips & tricks o a daily basis.