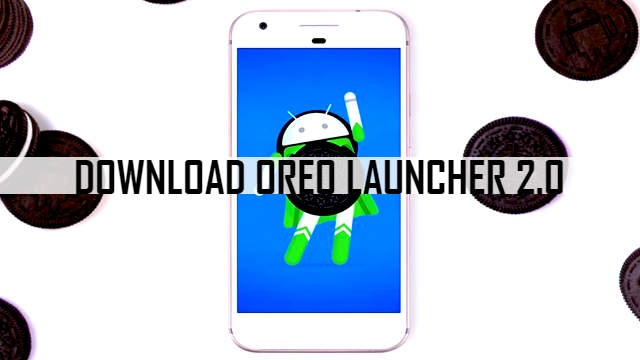 This Android Oreo launcher is neat, simple, and minimalistic. And you don’t need to have the root access to enjoy all the features of Android Oreo.
Also Check: Virtual Numbers for Android

This launcher will work on any Android device running Android KitKat or above. And your device need not be rooted.