Rumors have been going around that the cheapest Snapdragon 855 phone, the Redmi K20 is going to be launched at an event in China on the 28th of May and will soon make an irreplaceable place in the Indian market as one of the latest Smartphones.

Whatever that is necessary regarding Redmi K20 series, the expected price, specs, launch in India, all have been included in here 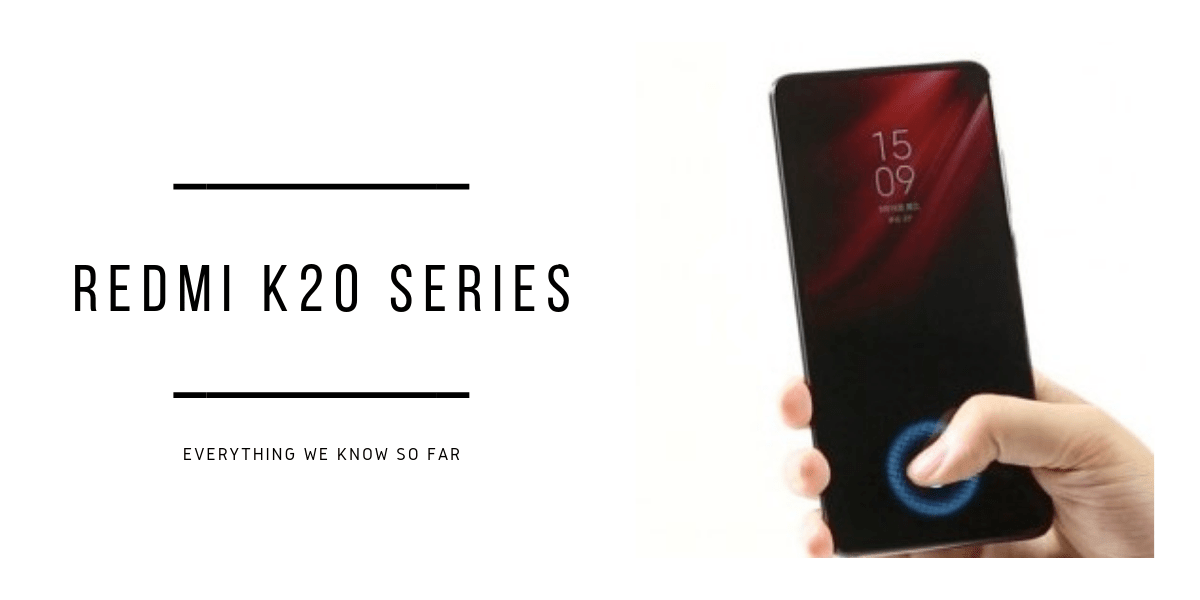 The Redmi K20 will be launched in its indigenous country – China on the 28th of May. In India, it will nearly happen in the month of June. Later on, the launching will be followed in other market countries of Xiaomi like India.

Redmi, on the 23rd of May, had posted an image of the stunning Redmi K20 series phones via their official Weibo Account. Although the news has spread about the launch date as 28th of May in China, it has to be yet confirmed by the company authentically regarding the launch date in India. 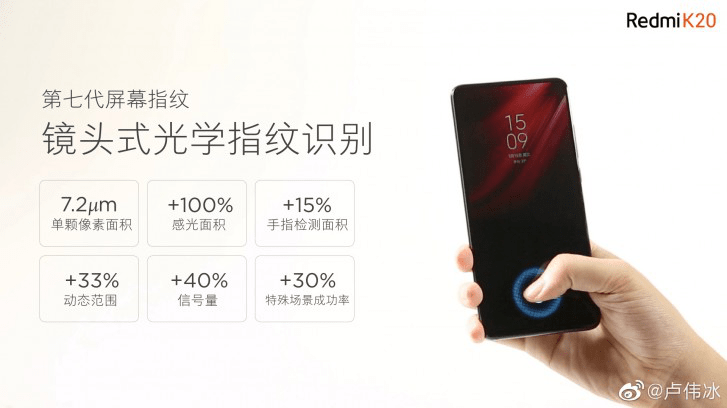 Under the Redmi K20 series, there are going to be 2 devices namely – Redmi K20 (also named as Vanilla K20) and Redmi K20 Pro. Of which the K20 Pro is rumored to be launched under the version Poco and may be named as Poco F2.

There will not be any much difference between the two devices of K20 series except for the Core Hardware and the battery. K20 which is also said to have named as Vanilla K20 will have a charging speed of 18 W whereas the K20 pro is estimated to have 27 W fast charging.

Regarding design, there are no certainties to be made yet. However, the price bars may vary than usual for Vanilla K20 and K20 Pro 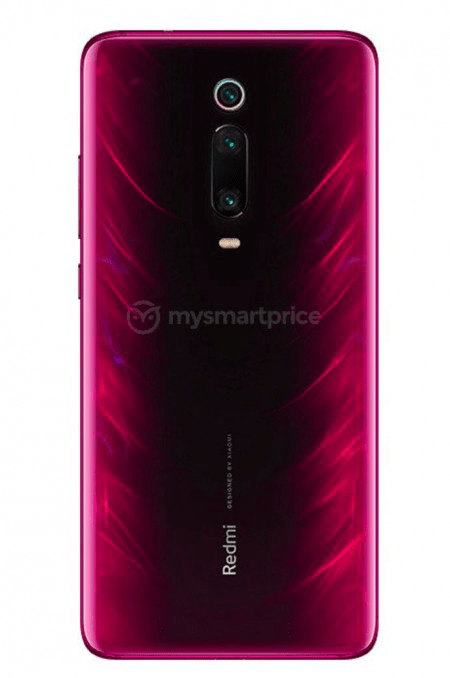 Let’s talk about the design of the camera quickly.

As per the image released by the Redmi Company, the K20 series phones seem to have a triple lens camera on the rear side. The front camera is expected to be of 20 MP.

The main camera lens is said to have the Sony IMX 586 having a resolution of 48 MP. This is said to be capable of recording 960 fps slow motion videos. It has a 4k capture at 60 frames. There is no certainty about the other two lenses. 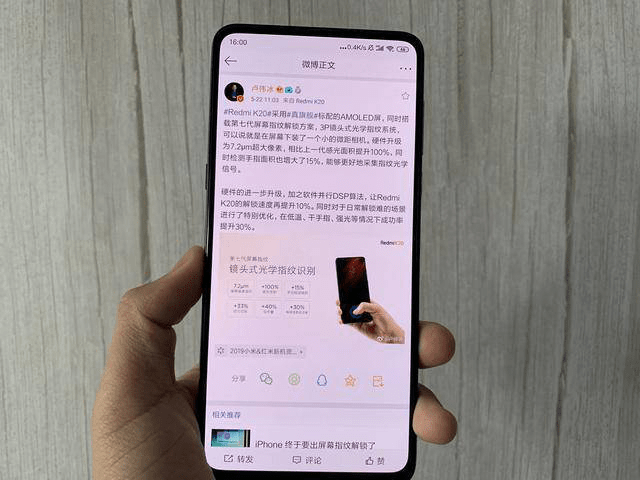 The image makes it clear that there is no rear fingerprint sensor however; there will be an in-display fingerprint scanner. That is said to be the 17th generation optical sensor with a 15% greater scanning area and 10% faster unlocking.

The Redmi K20 series is said to have a display screen of 6.39 inch AMOLED Display. There is going to be no hole punch on the front screen.

Until now, Red color has been confirmed by the images released by the company but more colors can be expected too. 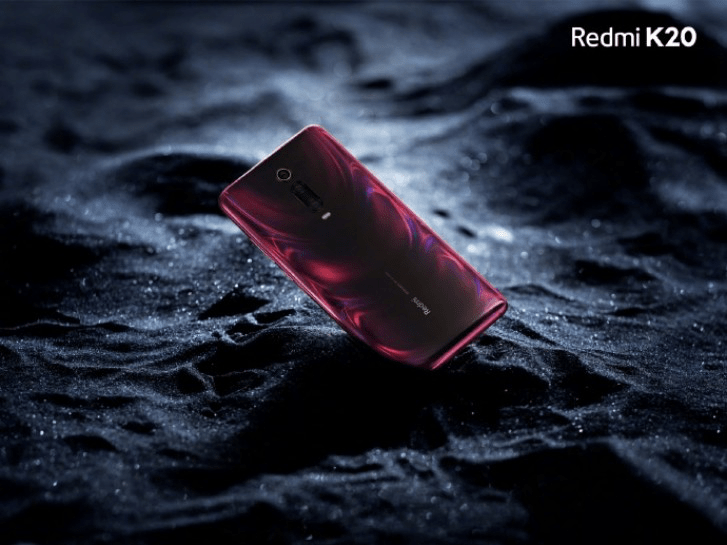 The display screen is expected to have the Gorilla Glass 6. Rumors have that the Redmi K20 series will also have a notch-less all screen front because of the pop-up selfie cam.

The Redmi K20 series is reportedly said to be the cheapest smartphones in the global market having the Snapdragon 855 processor. It is rumored to have up to 8GB RAM and 256GB storage.

You can guess by this though. However, until the official launch date is declared and the device actually launches, there is not one exact rate we can describe.