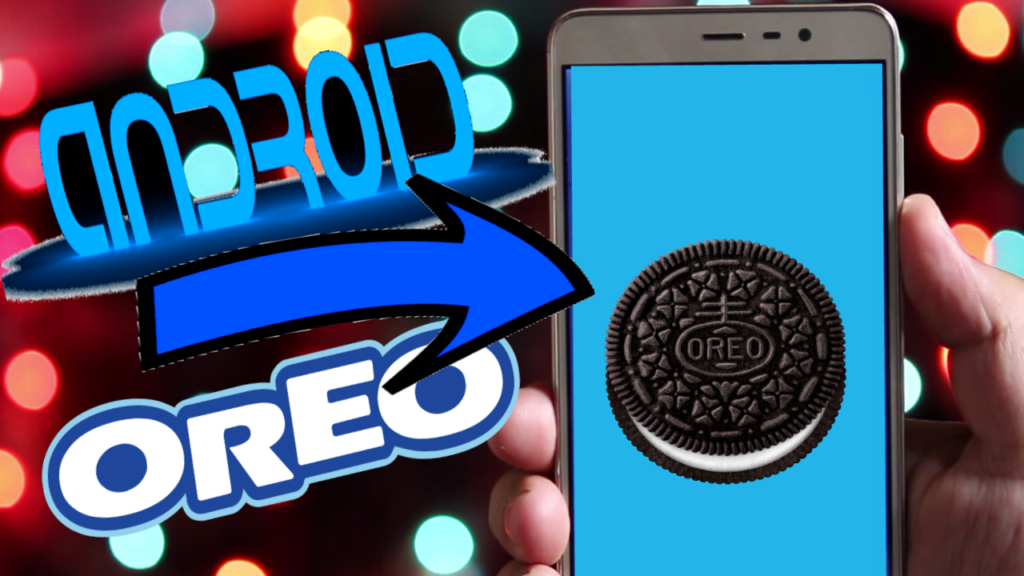 Also Checkout: Get the Latest Android O Pixel Launcher On Your Android

Method1 To Install Android O 8.0 Bootanimation On Your Android Phone

Pre-requisites: Your device must have Custom Recovery TWRP. With this method, you can install the bootanimation within seconds.

Pre-requisites: You need to have the root access. Root access helps you make changes in the root directory.

Final words: I have used this Android O 8.0 Oreo Bootanimation on Redmi Note 3 and other phones and it worked fine. I suggest you download the zip file according to your screen resolution. If you download any wrong file then it may get a boot loop. If you face any issues then let me know in the comments.